Life in this Crazy Made-up World 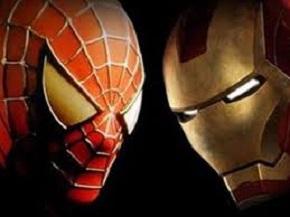 Sales are up.  Comics are making more money than ever before in history.  Comic Companies are raking in the dough.  Getting fat off our hard earned cash that we love giving them.  And it’s a good thing for anyone who loves comics.

And who do we thank for this wonderful upturn in the fortune of comics?  The savior who stopped the steady decline that started in the 90s?  Who is our hero?

Actually, there are 2.  Spiderman and Iron Man. 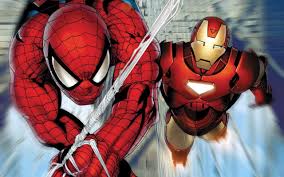 First was Spiderman.  While he may have been one of the biggest contributors to the downturn thanks to the clone saga, when his movie was released comic sales took a jump.  Spiderman 2, another jump.  Spiderman 3, well, I’ll be talking about that in a What Went Wrong segment.  Suffice to say Spiderman kept the business alive while he could.

Then came Iron Man.  The first movie was great and comics took a jump again, but was this just like with Spiderman or could this be truly new life for comics. Spoilers, yes.  They teased a full Cinematic Universe but it was with Iron Man 2 that it was confirmed to the fans and the suits that this was sustainable.  Today, comics have reached an all time high and doesn’t seem to be slowing down yet.

So what now?  We are quickly closing in on a full century of comics and coming up with new ideas must be quite daunting.  How does a superhero who’s been around for 80 years be kept fresh and relevant.  Depends on who you work for.

They actually have had the easiest time.  Universal reboots for everyone!  They play musical chairs with their writers, artists and IPs and toss in a retcon event and see how things shake out.  Sure, it may sometimes be difficult to keeps the origins straight (talk to Hawkman) but it’s all in good fun.

Things were different here.  Marvel had always had a more fluid Universe where the characters changed through the evolution of storylines.  Retcons were rare and alternate origins were confined to alternate universes.  This, of course, is why Marvel has started to rely on what I call Shock-Value storytelling.  It’s when they make such major changes they hope readers, preferably ones who have been with them in a while, say “WTF, I gotta read that now!” 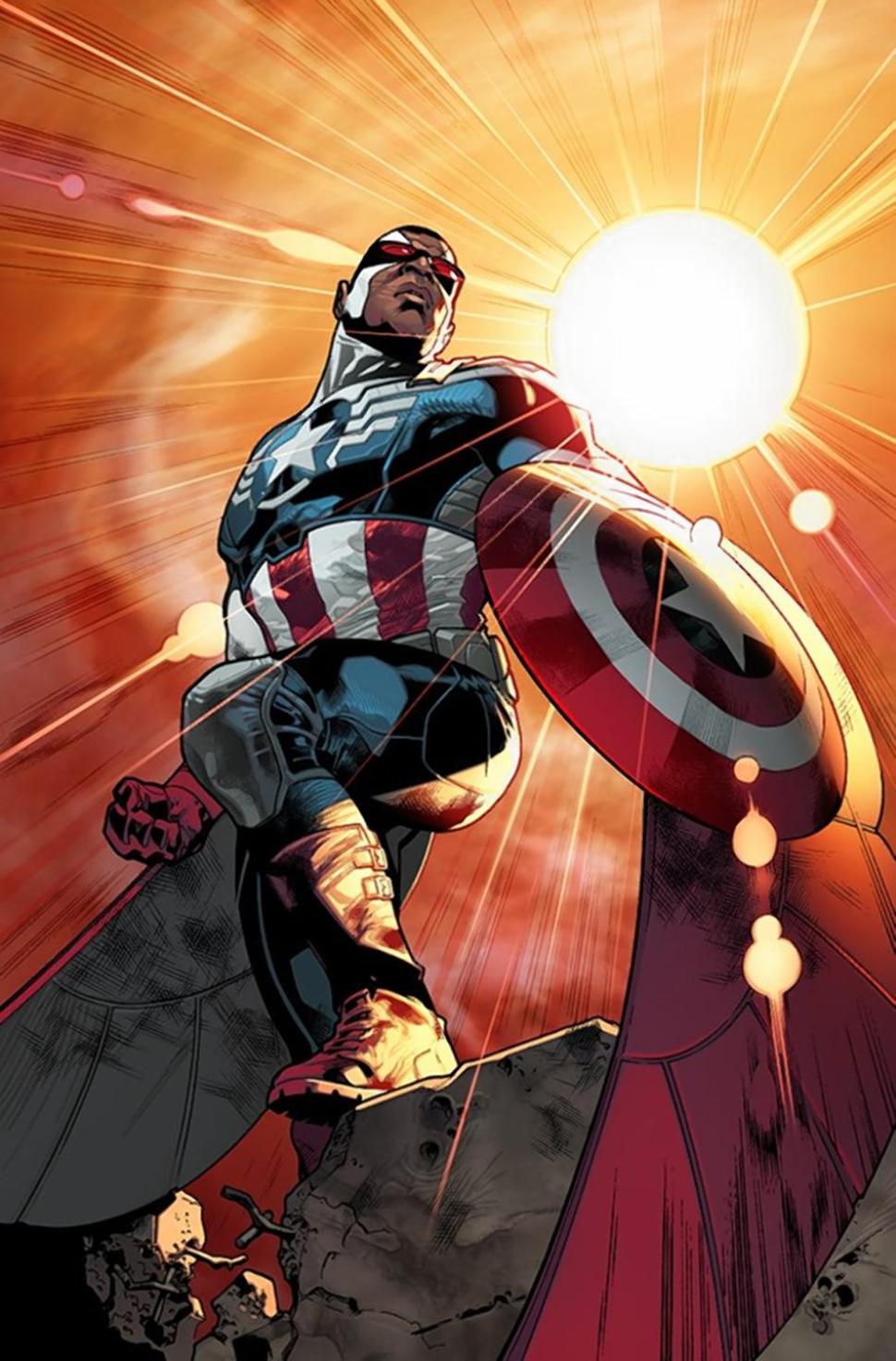 “OK, people,  we need to keep readers interested.  Let’s do something to really shake things up.”

“Hey, we got a black President now.  How bout we turn one of our big super heroes black?”

“Hmm.  Could work.  Let’s do it in the Ultimate line first and see how it goes.”

“People love Miles.  Let’s do it in our regular line now.  But not Spiderman.  Too obvious.”

“What about Captain America?”

“No, that’s dumb.  Do something else with him”

“Speaking of which, how about we make someone gay?” 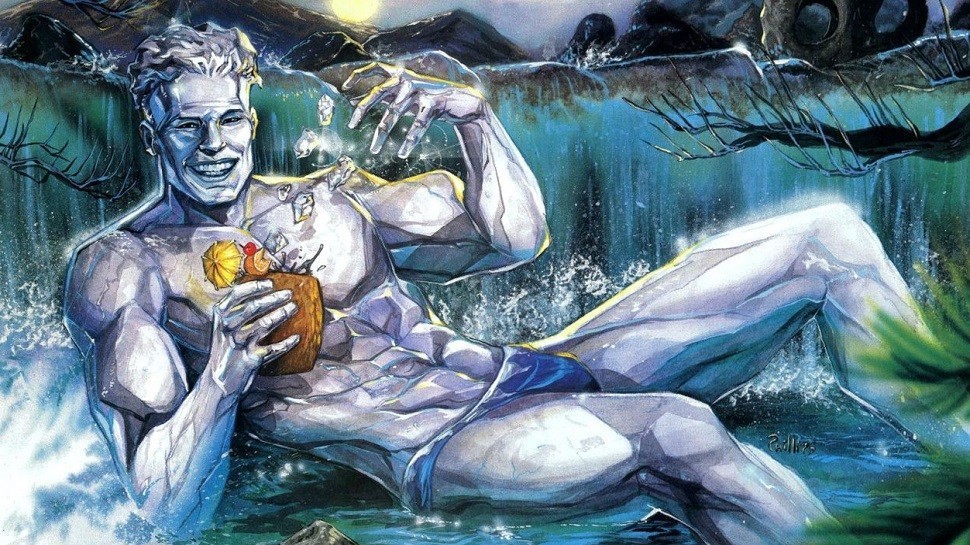 “Alright, make it Bobby.  He’s the most metro looking one anyway.  Last thing.  Someones gotta die.  People flock to the stores whenever a favorite character dies”

Whew!  That was some meeting.  Don’t get me wrong.  I’m not saying the stories are bad.  Most of them are pretty good.  I just believe they were mainly contrived for their shock value in an attempt to bring in more readers.  And it seems to be working.  Maybe next time I’ll let you listen in on when they decided they mucked things up too much and decided to finally do a universal reboot.