Back Again, for the First Time. 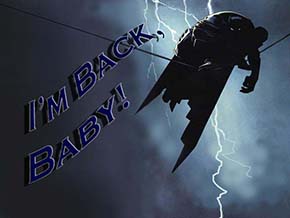 I apologize to any fans (yes, the both of you), for my unscheduled hiatus.  Life had become complicated for me both personally and professionally.  And while things has not calmed down completely, I am at a point where I can handle it better.  And, so here I am, once again, gracing the internet with my presence.  So let’s get rolling.

First let me say that I am a bit behind in my comic reading.  I’ve mostly kept up with stories and news but have not read many of the actual comics.  I am in the process of doing that now.  It’s a lot to go through.  DC and Marvel have gone through some really world changing events and there’s a lot of books to read if I want the full details.  Which I do.

So what is the current state of affairs in comics?  That will have to wait until I can give a more informed opinion.  Meanwhile, I finally got to see Fan4stick (refused to see it in theatres).  That’s a “What Went Wrong” in the making?

What am I up to date on?  The movies.  You can’t avoid them.  I go to a site for comic book news and I’m reading about movies.  Not that I’m complaining but It’s overshadowing the source material.  At least they’re good movies.  We hope.

While we’re on the subject let’s talk about the upcoming line-up;

Looks awesome so far.  Everything I’ve seen shows a much truer representation of Deadpool that that X-men: Origins travesty.  I can believe Ryan Reynolds is a true fan.  And Fox seems to be letting him make an actual Deadpool Movie.

This also looks great, and has the benefit of being built on a good foundation.  Of course, Marvel also has to deal with the trilogy stigma. For many franchises, the third movie is not as good as what came before (I’m looking at you Iron Man).

Many people believe that all Marvel property should be given to Marvel Studios for them to merge into the MCU.  Here’s where I disagree.  I’ve always felt that the X-Men and Avengers live in contradictory worlds.  One where super-powered beings are loved and one where they are hated.  It’s like saying “I hate athletes who play sports but basketball players are my heroes”.  Also, Since X-Men: First Class, the X-Men franchise has really done well to stand on it’s own.  Apocalypse is looking to be a good, entertaining movie.

Now things get harder.  With DC trying to start their own DCCU, we are going to get a few of these superhero crossover movies.  This one is set to introduce the DC Holy Trinity.  Superman, Batman & Wonderwoman (as if I needed to tell you).  I’m going into this one with a little more wariness.  I’m not as skeptical as I was with Fan4stick (yes, I will continue to refer to it as that), but I’m not sold on this DCCU quite yet.  I’ll go into why in my next Address.

Here’s one that, for some reason, I’m actually excited about.  I don’t know the story, and the trailer doesn’t actually show much (which is how trailers should be done), but somehow, I’m really looking forward to this one.  Weird.

What can I say here.  I don’t have high hopes for this one.  Although, to give it some credit, it appears from the trailer, the writers took note of feedback from the last movie and actually sat down and watched a few episodes of the cartoon before writing this one.  The enemies are actually ninjas, and we get Bebop and Rocksteady this time.  So here’s hoping. 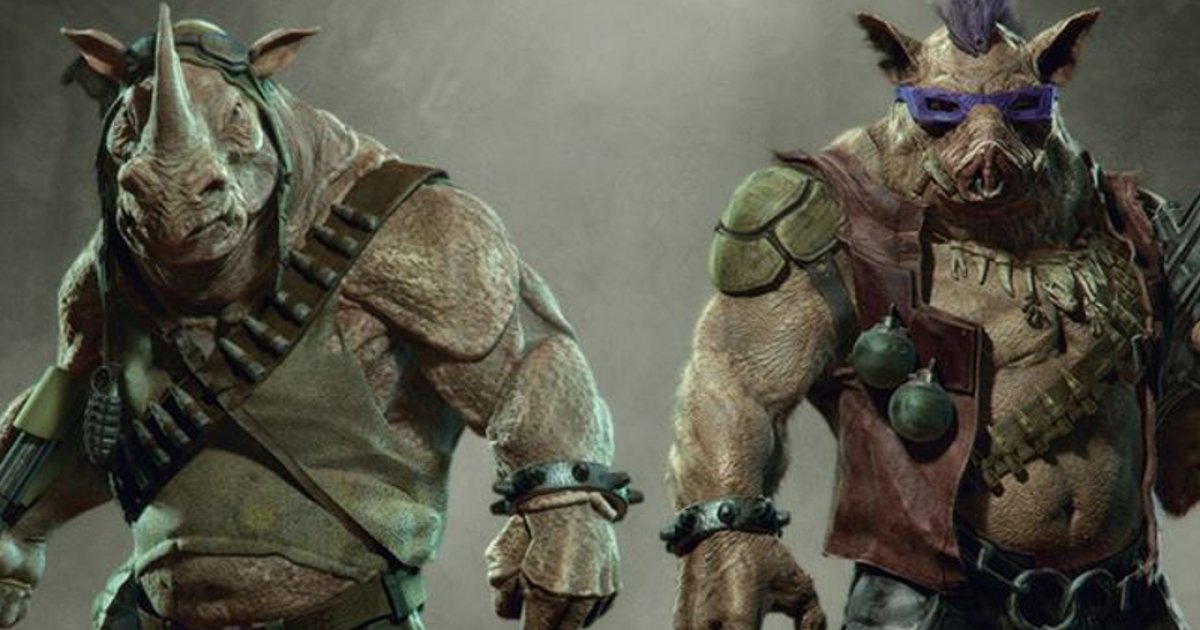 There’s more but that’ll get us through the summer.  I’m going to go more in depth with the DCCU and how I feel about their attempts to copy Marvel’s success later.